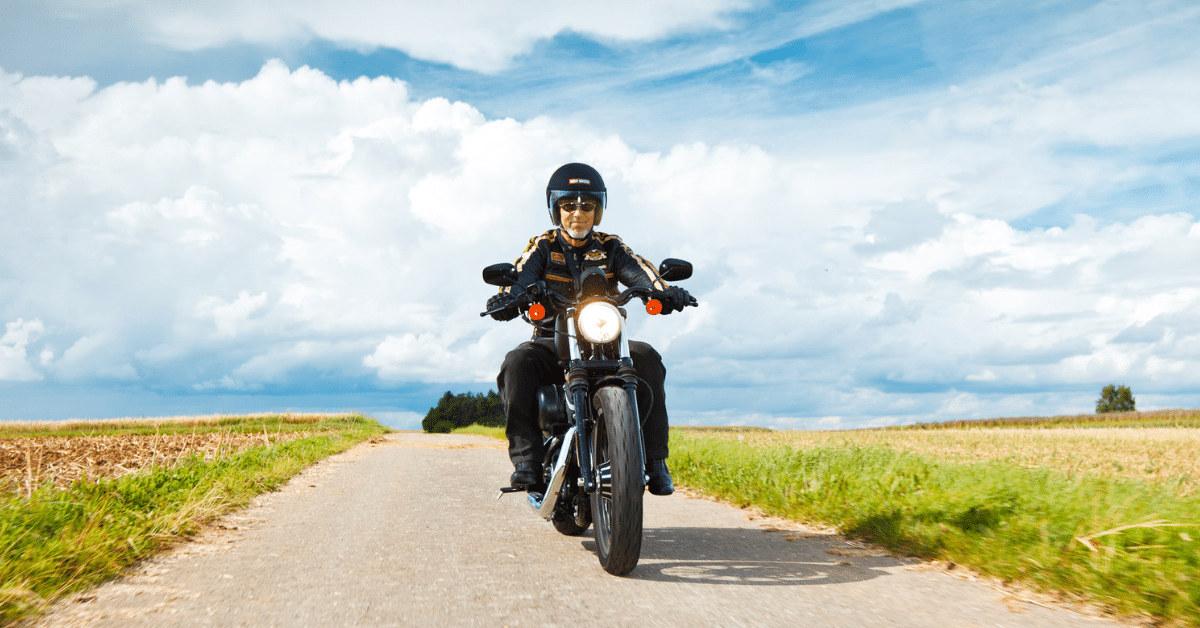 The Middleburg-to-the-Plains Loop in Virginia, an excellent day ride, is a quick jaunt through the Northern Virginia farmland and vineyards with mountain views on the horizon. The entire loop is only 25 miles, but the ride is relaxing, beautiful, and full of small-town Virginia charm plus a dose of Civil War history. It is also the home of many of Virginia’s most renowned horse farms.

Route of The Middleburg-to-The-Plains Loop

Head west from the historic Red Fox Inn in Middleburg, VA, on US Highway 50 for a few blocks, then turn left on Route 626, also known as South Halfway Road or The Plains Road. You will be traveling seven miles toward the town of The Plains.

After about eight miles, you’ll reach Route 50. Turn right again, and US 50 will return you to The Red Fox Inn after six miles.

Points of Interest Along the Loop

In addition to the magnificent scenery, you’ll find a few points of interest along the way on The Middleburg-to-The-Plains Loop.

Call Law Tigers at 1-888-863-7216 if you have been in a motorcycle crash in Virginia or the Washington DC area. Our attorneys have recovered over $800 million for clients, and never charge a fee unless you win!