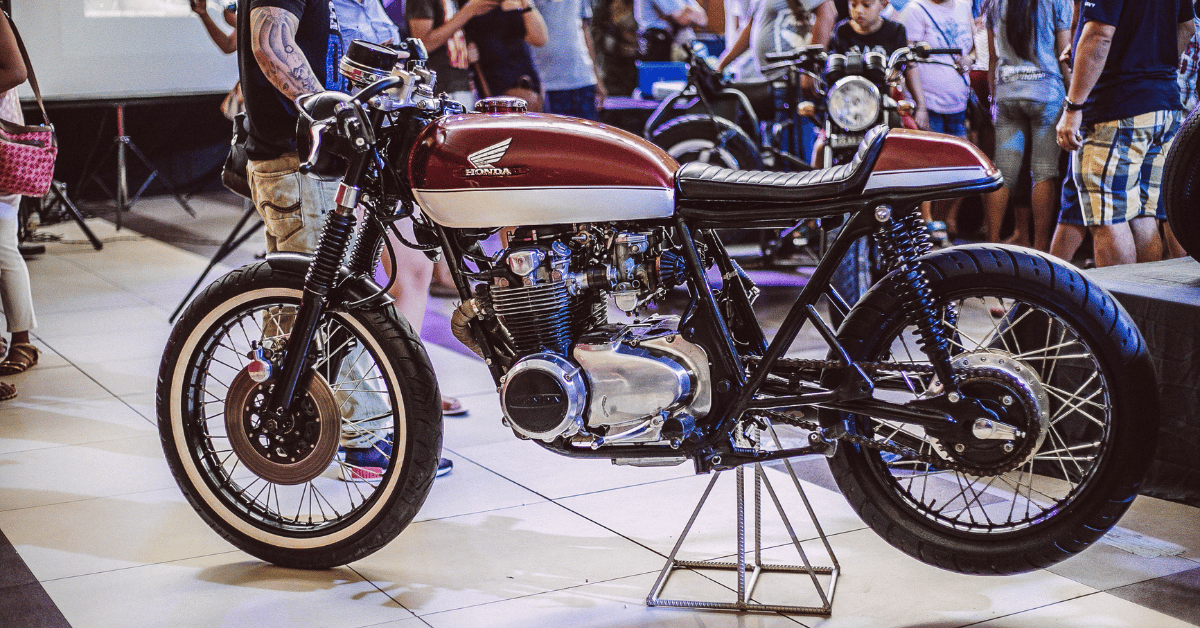 If you live near San Diego or are planning a visit soon, you’ll want to stop by the San Diego Automotive Museum. This museum features a vast collection of rare and historic automobiles, including dozens of motorcycles.

The San Diego Automotive Museum is the perfect stop on a motorcycle trip to the city. Read on to learn more about this museum and the rare motorcycles you can find there.

What is the San Diego Automotive Museum?

The San Diego Automotive Museum is a premier transportation museum in San Diego, California. This museum is home to numerous exhibits, events, and educational resources that can help you enjoy and appreciate historic vehicles.

Briggs Cunningham, an automobile collector and racer, had the idea to open this museum in 1979. After the San Diego City Council approved the museum, it opened the following year within a historic building in Balboa Park.

Museum creators spent nearly $1 million renovating and upgrading this building before officially opening the museum in 1988. Today, this museum is a tribute to the history and culture behind the automobile.

The museum strives to tell the story of the technological and social past, present, and future through automobiles and other motorized vehicles. It welcomes every race, gender, religion, and identity.

Rare Motorcycles at the Museum

The exhibitions at the San Diego Automotive Museum change occasionally. You can learn more about current exhibitions on the museum’s website.

Currently, the museum has an extensive collection of international motorcycles. You’ll see British motorcycles such as the following models:

You’ll also see international bikes from other countries, such as:

The museum also currently has a collection of motorcycles from the Indian Motorcycle Company. This company started in 1901 and became the dominant manufacturer of racing motorcycles.

The museum’s collection of Indian Motorcycles includes models such as the following:

The museum is closed on Thanksgiving and Christmas and closes early on the days leading up to these holidays.

If you are planning to visit with an organization or large group, you must schedule your visit at least two weeks in advance.

General admission is $14.50 per person, but the museum offers a few discounts as follows:

Children 12 and younger get in for free during October. Be sure to purchase your tickets a maximum of one week before your visit, as they will be invalid after a week.

All in all, if you’re a motorcycle enthusiast or love old cars, you’ll have a great time at the San Diego Automotive Museum.

If you ever become a motorcycle accident victim, contact our Law Tigers team at 1-888-863-7216 for assistance. And don’t forget to sign up for your free Law Tigers Rider’s Benefit Kit.